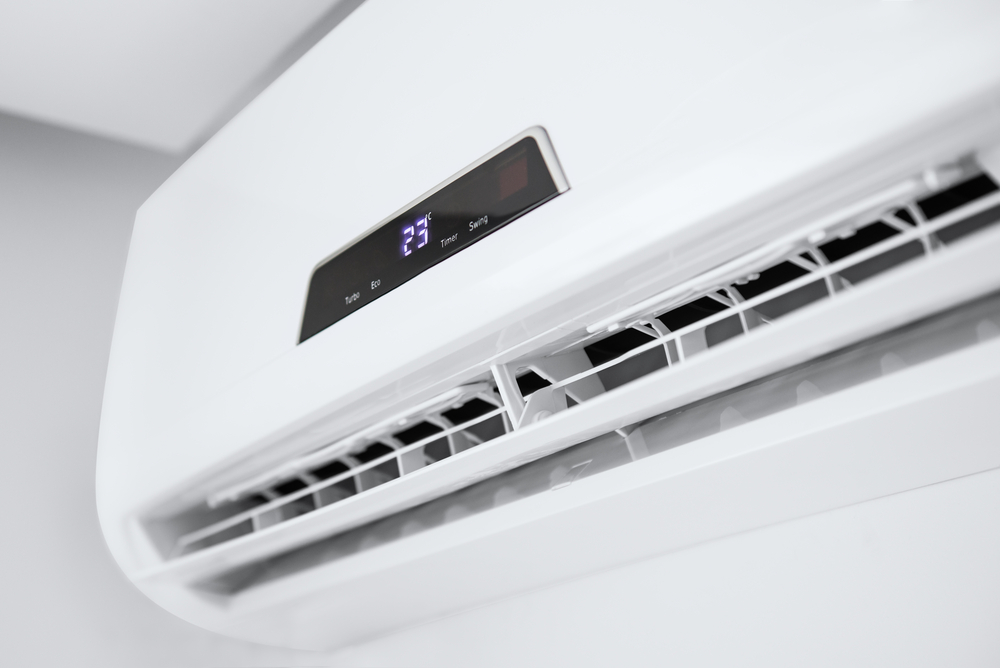 If you’re lucky enough to have consistent air conditioning throughout Australia’s long hot summer months, it may be a commodity you take for granted. However, we can actually thank a range of people, places and events for the invention and continual advancement of air conditioning. Here are some cool (pardon the pun) air conditioning facts that will have you appreciating the benefits of this modern marvel.

#1 – The concept of conditioning began in ancient times

Historians can’t pinpoint an exact moment in time when air conditioning was invented, however, there were signs of it occurring in ancient times. In ancient Egypt, people used to hang reeds from their windows to help absorb trickling water that would help cool down the air blowing in through their windows. Medieval Persians used wind towers to cool their buildings, and in ancient Rome, water was circulated throughout walls to cool them down.

Another interesting fact about air conditioning is that in around 1736, the English House of Commons was cooled by a hand-cranked ‘blowing wheel’ that acted as a giant fan. The first ice-making machine was also patented in around 1851, and in 1891, a machine operated cooling system transformed a beer hall into an ‘ice palace’ through the process of refrigeration.

#2 – Modern air conditioning was invented in the 19th century

An anonymous American millionaire was the first person to use air conditioning to cool a room in his home. It was in 1892, the room was three metres square and he needed a false wall to hide all the machinery! Two of the earliest ventilation systems were also installed in 1899 at Cornell University’s cadaver dissecting room and in 1903 at the New York Stock Exchange.

Another air conditioning fact you may not know is that in 1902, inventor American Willis used the world’s first actual air conditioner to control humidity in a New York publishing house. This helped inks dry faster and kept the paper from expanding and contracting.

#3 – The first air conditioned home was owned by an American

Here’s another fascinating piece of air conditioning trivia … The first fully air conditioned home was owned by an American millionaire named Charles ‘Spend-a-Million’ Gates, who was heir to a barbed wire fortune (of all things!) His mansion was a Renaissance Revival-style home in Minneapolis that was constructed of the finest marble and gold plumbing, and it took up over three and a half thousand square metres of land. Unfortunately, Mr Gates never got to experience all of this luxury, as he died while on a hunting trip before the house was even completed!

Another surprising fact about air conditioning is that cinemas were one of the first industries to actually use air conditioners on a large scale. Moviemakers released their big pictures during the summer months because people escaped to air-conditioned cinemas to escape the heat (because of course home air conditioners weren’t around in 1917)!

In fact, theatre owners would intentionally market their ‘state of the art’ theatres with icicle-covered lettering on their ads. Which would be pretty enticing we’d imagine in a summer heatwave!

Another interesting fact about air conditioning is that you probably wouldn’t be reading this blog if it weren’t for the development of computer technology and manufacturing (which is thanks to the invention of air conditioning).

#6 – Air conditioning has changed the way buildings are constructed

Climate control has changed the way we design and construct our homes and buildings. Brick structures with high ceilings and open floor plans were once primarily constructed to optimise airflow, whereas today’s skyscrapers don’t have the same ventilating or heat defeating features, and rely heavily on air conditioning to keep them cool. If you’ve ever worked in an office building where the AC’s shut down, you’ll know what we mean!

#7 – We can thank air conditioning (or the lack of it!) for our long summer holidays

Another air conditioning fact that you may not know is that before buildings had air conditioning, many industries and even the public service took long summer holidays in order to escape the heat. This was mainly because buildings were overly hot which made workers sluggish and unproductive. Schools followed suit, and thankfully even after air conditioning was implemented into our society, our seemingly endless summer breaks still continued!

#8 – The benefits for us in Australia are also pretty obvious

And while you may be whinging and moaning about some of the country’s current heatwave conditions, spare a thought for our colonial ancestors who were living in WA in the mid-1920’s. Marble Bar in the Pilbara region once sweltered through the longest heatwave in the entire world! From October 31, 1923, to April 7, 1924, they experienced 160 consecutive days with temperatures of or over 37.8 degrees.

The hottest temp recorded during that period was on the 18th of January 1924, when the mercury hit 47.5 degrees! Let’s hope they had their air conditioners cranked up on that day!